Does Santa wear red because of Coca-Cola? Have you heard the one about St Nick and the salesman? And who is “Sprite Boy”? Read on to find the truth behind the Coca-Cola myths!

General ignorance has it that Santa’s red suit can be credited to a Coca-Cola advert featuring jolly St Nick in his now familiar crimson coat. If this was an episode of QI, the klaxon would be ringing in Alan Davies’ ears before he could finish his answer!

It’s true that Coke’s adverts from the 1930s helped to popularise the image of a rosy-cheeked Santa dressed all in red, but it wasn't the first. Santa had been illustrated in all sorts of colours and in many shapes and sizes for hundreds of years before.

Still, it’s hard to imagine Father Christmas without a bottle of Coke in his hand as he comes into town on the side of those famous Coca-Cola trucks!

Coca-Cola has featured the Christmas season in its advertising as early as the 1920s. Not a traditional winter seller, company bosses wanted to increase sales throughout the colder months and so Christmas was used to associate the soft drink with the seasonal festivities. One of their early ads featured Santa stood in a department store crowd swigging from a bottle of Coke!

B&M Top Tip: whether you've got the in-laws round or you're keeping it low-key this year, you can grab all your festive Food & Drinks – including Coca-Cola –  at your local B&M store.

“New Santa” is a Salesman

In 1931 Coca-Cola commissioned illustrator Haddon Sundblom to develop images of Santa Claus for use in print adverts.

Seeking inspiration, Sundblom enlisted the help of a friend to pose as a live model – he just so happened to be a retired salesman!

Not only that, but other characters appearing in his paintings for Coca-Cola’s adverts were based on real people (and creatures). Children were inspired by his neighbour’s young girls, while the neighbourhood florist’s claim to fame is their very own poodle alongside St Nick in a 1964 advert.

The Coca-Cola Truck is a sure sign that Christmas has finally arrived. But did you know that the lorries that excite so many children and adults alike every December were originally known as Christmas Caravans?

The very first advertising campaign to feature the trucks was beamed onto television sets up and down the country back in 1995. Sundblom's Santa illustrations were adorned on the side of the trucks, and an extra twinkle of star power was provided by world-leading special effects company Industrial Light and Magic - the team behind the lightsaber duels and laser gun battles of the Star Wars film franchise!

You can read more about the history of the Coca-Cola Truck here!

Sprite has been on the market since the 1960s but the character “Sprite Boy” could be seen in Coca-Cola adverts as early as the 1940s. Alongside Santa in his famous red suit, Sprite Boy was an elf or ‘sprite’ who featured heavily in the company’s campaign to connect the official ‘Coca-Cola’ product name with the more widely used ‘Coke’.

Have you got any interesting Christmas facts of your own? Any pearls of wisdom on jolly St Nick? Or perhaps there’s a piece of general ignorance that needs to be debunked! Let us know on Facebook, Twitter & Instagram! 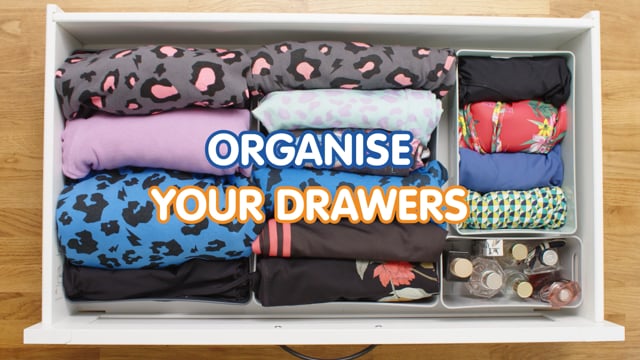 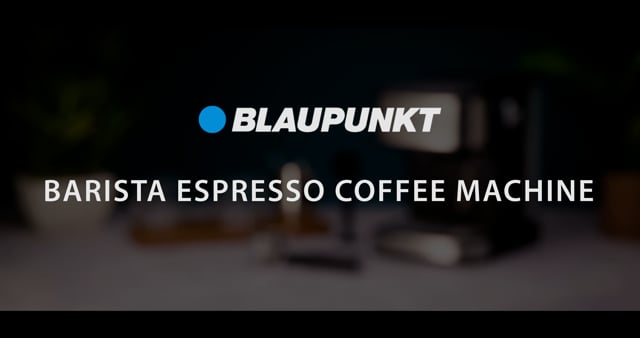