From 1950s - Present Day: Do You Remember These Retro Surf & Comfort Adverts?

Surf’s most recent ad features ‘Surfy’: a bottle of Surf lathered into a human soap sud…thing! But what have old Surf products and adverts looked like through the years? Do you remember any of these Comfort ads?

The 1950s ushered in a brand new age of consumerism, and advertising was increasingly everywhere: on billboards, buildings and in newspapers and magazines. Adverts used both image and text to demonstrate the usefulness of their products, and with Surf launching in 1952, the marketing gurus used this poster to prove the whiter than white whiteness power of 'New' Surf!

Sounds like an odd phrase to put on soap box, doesn’t it? But before modern washing machines were a household staple, clothes would have to be literally boiled in a large container. But with a little detergent, you could get yours Surf clean…really clean!

What could be more appealing than jumping into a pool of Surf? This advert from 1985 also features a gymnast completing a forward roll along the length of a seemingly giant washing machine. We didn’t say adverts had to make sense, did we?

Everyone likes a square deal, don’t they? And if you were shopping for your laundry detergent in 1960s Britain, you’d be sure to get a square deal every time with Surf Automatic.

Capturing the public imagination with their own take on a Baywatch episode, this 1991 advert sees a hunky lifeguard take a break from duties to admire the Surf before him.

And years of change have finally led to this, the Surf Washing Powder Tropical 45 Wash we use on a weekly basis. Looks great doesn’t it? With burst after burst of uplifting fragrance, and available at your local B&M store for just £4.99!

Comfort was the UK’s first fabric conditioner, launching in 1969. The very first advert was broadcast in black and white, featuring a tender scene between mother and daughter. Finding their morning hugs a bit too scratchy, mum decides it’s time to get Comfort involved. The result? A super soft, squishable blanket – perfect for caressing while your child sleeps.

The Comfee Family were introduced in the 2000s, bringing the brand into the 21st century with vivid colour and some crazy clown-like people made of spectacular-smelling fabric.

In 2017, we now have Comfort Creations, with a huge variety of fragrances and infusions to satisfy all kinds of preferences. Including Waterlily & Lime Fabric Conditioner, at B&M stores for just £2.99 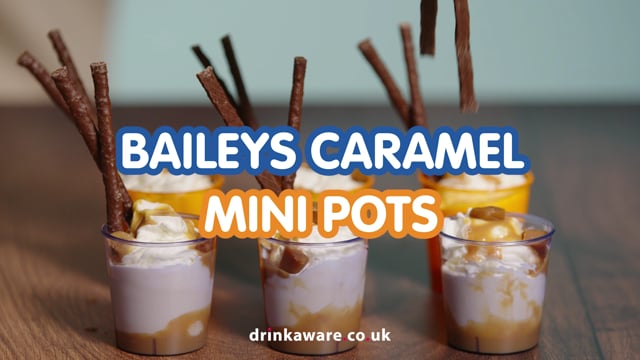 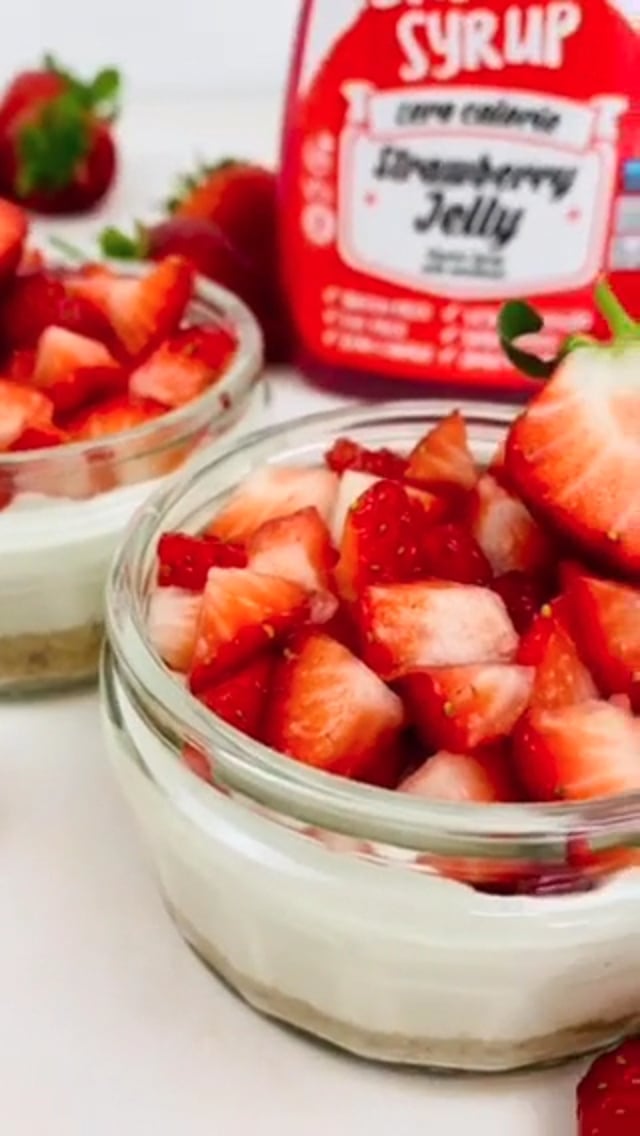